Lack of career progression and the desire for a higher salary are the two most common reasons people take to the job market and leave their current position. However, career progression leads to higher pay, which means to combat turnover, they shouldn’t be considered in isolation. 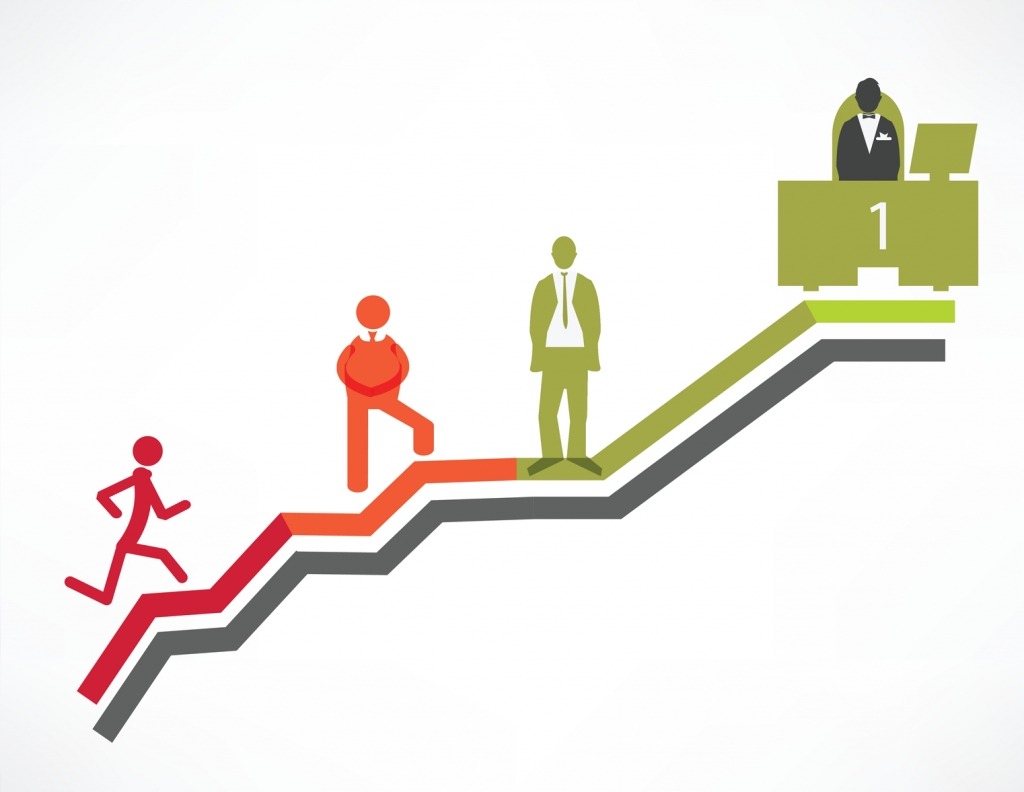 Instead, when developing a reward strategy, it makes sense to think about how we link career progression, pay and pay progression.

1. Define and articulate your reward principles

It’s easy to fall into the trap of focussing on the detail too much – delivering the annual pay, bonuses or benefits reviews – and forgetting to think about the bigger picture.

2. Design a career progression framework that works for everyone

A clear career progression framework will enable you to: attract, retain and engage your people; demonstrate how each role contributes towards the business’ objectives; and, illustrate alignment to your organisational values.

Here’s how you can go about putting this in place:

3. Develop a pay structure linked to your career framework

Once you’ve established a career progression framework, the next step is to develop a pay structure that’s aligned to your reward philosophy and business strategy, and communicate it clearly and transparently.

Here are some of the key steps:

4. Determine how pay will progress alongside people’s careers

Once you’ve developed a pay structure, the fourth and final step is establishing a pay policy and how your employees’ pay will progress over time.

The private sector practice on progression (2014) report from the Incomes Data Services, found 74% of organisations have a pay progression framework in place where an individual’s salary increases over time.

The research showed that the most common factor considered when determining pay progression was performance. That said, more and more organisations are now starting to take a combination of criteria, like skills and behaviour, into account as well.

Whichever road you go down, the important thing is to be clear about what determines base salaries in your business, and which factors you or your leaders need to be aware of when progressing pay.